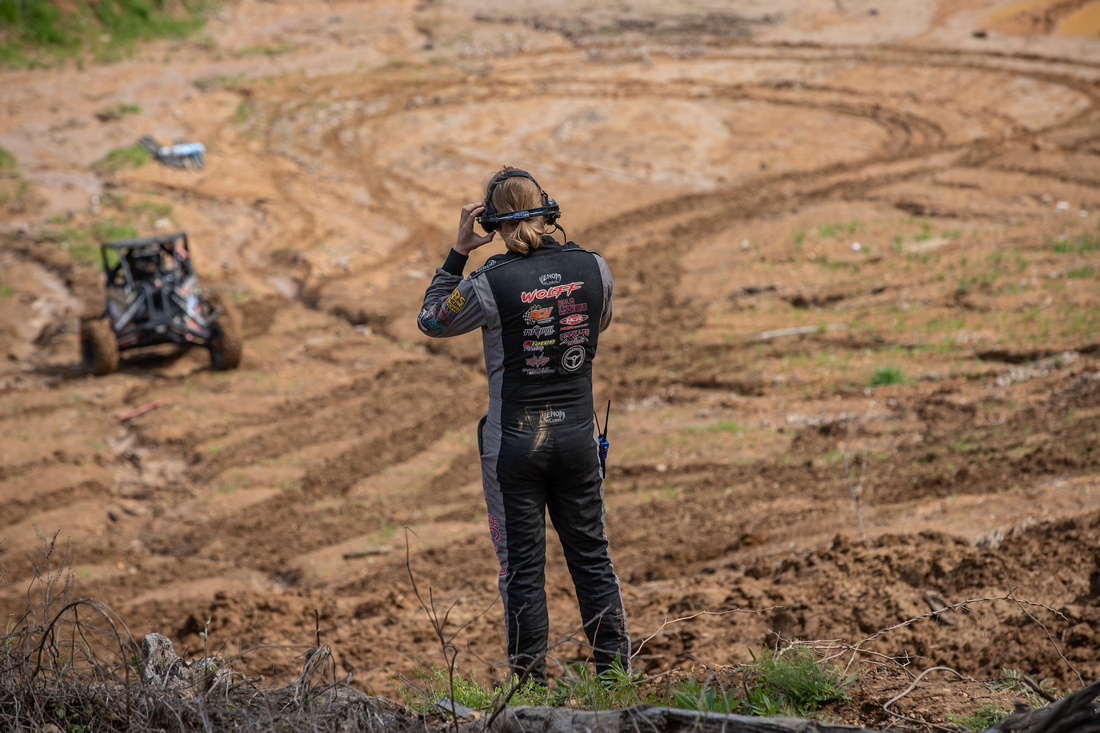 This week our spotlight shines down on not one but two racers! I was very busy all last week so didn’t have a chance to make a post, and I apologize. But today we’ve got a 2 for 1 special! It only seems right to put two drivers in the spotlight that eat, sleep, and race prep under the same roof. We headed on over to Brighton, IL and put the light on Mr. Paul Wolff and Ms. Christie Hutchins. Together competing in just under a total of 50 utv races. It’s no question they both are very committed to their program. Paul joined in the UTV racing scene back in 2017, but by 2019 Christi would have a machine of her own and begin racing alongside Paul. But none of this would be possible if it weren’t for their successful careers outside of racing. Day to day Paul along with his two brothers own and operate MAW salvage. While Christi keeps herself a little cleaner during the day as an attorney. When they aren’t hard at work or on the race track Paul enjoys building things in his shop, traveling as a family and teaching their daughter to do cool stuff. While Christi is content with taking long walks around the pond with Paul, their daughter and of course their handsome Rottweiler heisenberg. It may come as a surprise but their racing career didn’t begin with the UTV scene. Paul was first attracted to monster trucks but soon found himself in the four wheeler racing scene in his teenage years, which trickled into mud truck racing and as you know it UTV racing. He’s also probably the first guy in the world to successfully backflip a sxs. If given the opportunity he would like to try his hand at some rally racing as it is his favorite Motorsport outside of UTV racing. But Christi didn’t get her start in racing off-road, but on the hot blacktop of a racetrack. Which would be her favorite Motorsport outside of UTV racing. Starting with junior dragsters, and eventually spending a lot of her high school and college Friday nights at the drag strip with her trans am. it seems her and Paul are a perfect match. If these two have time to sit down and enjoy their favorite meal Paul would like a good steak, chased down with some white monster. But I have to side with Christi and her favorite choice which is pizza and sweet tea! If they had their choice for an entrance song Paul would have beast by Rob bailey blaring from the speakers, and Christi would like to hear Gods country by Blak Shelton. Paul’s biggest inspiration for racing or role model is Travis Pastrana and that comes as no surprise with his driving style. Chrisiti on the other hand is inspired by Paul because of his determination and hard working ethics and well because he’s Paul Wolff!. If he could pick any place to race as his favorite he would pick the park where he can show out the most for the fans. Christi leans towards rush springs ranch in Missouri. Which is also one of my favorites! 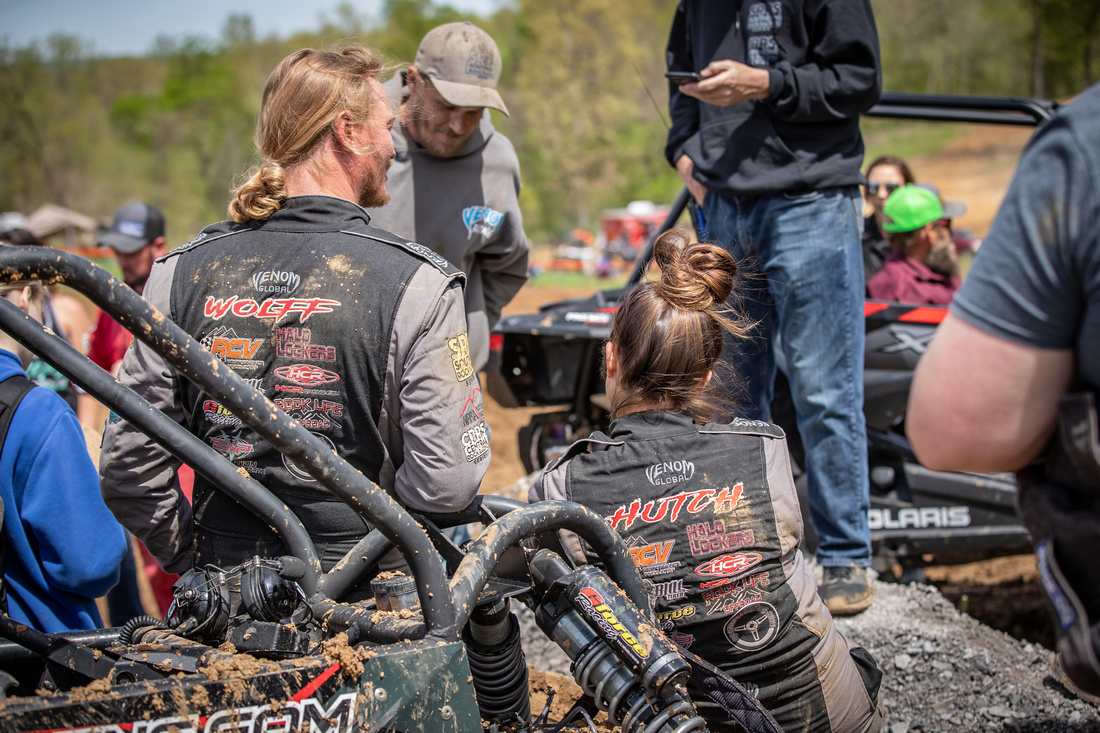 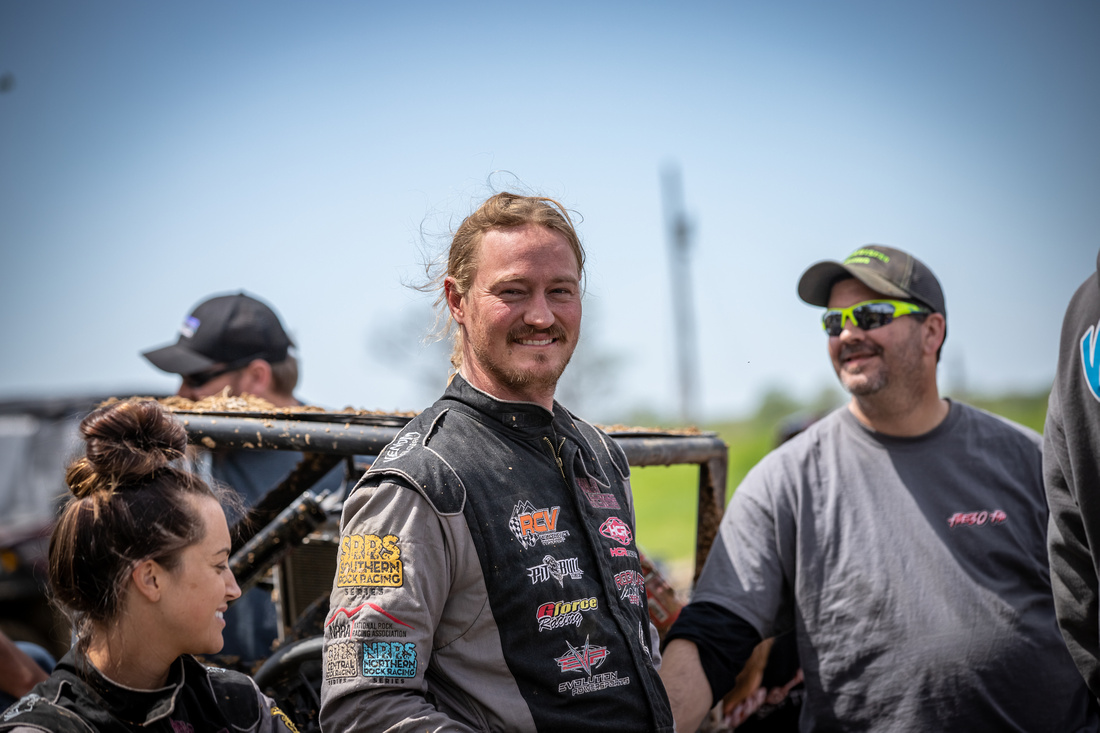 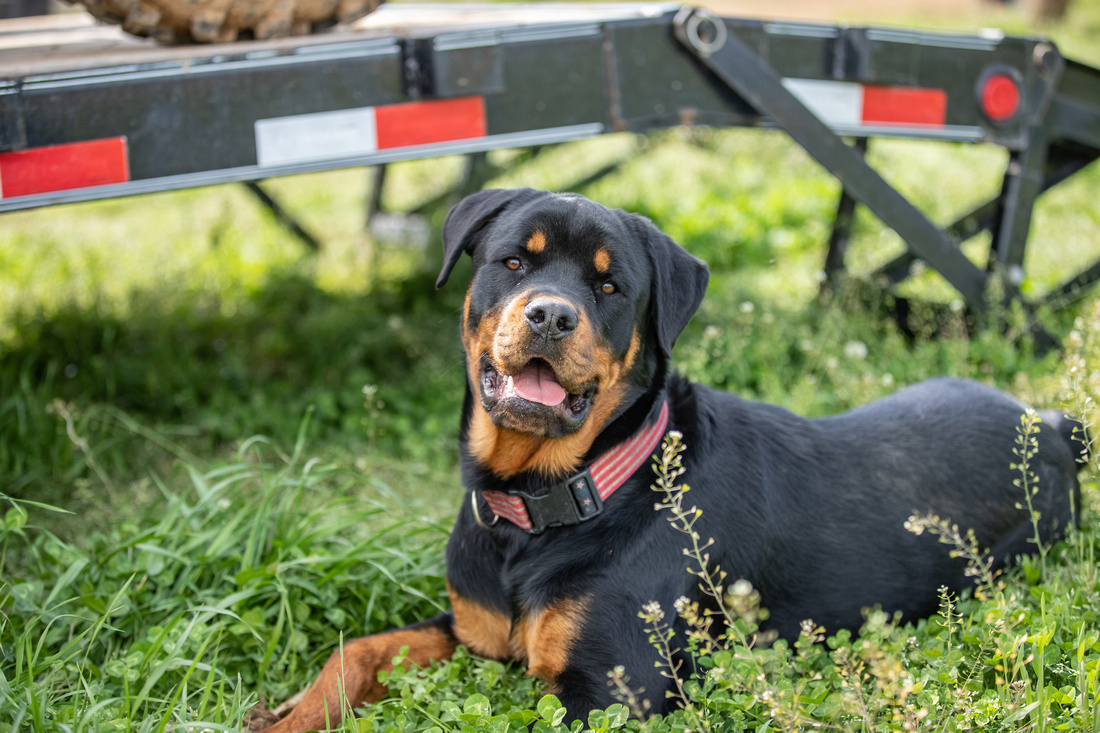 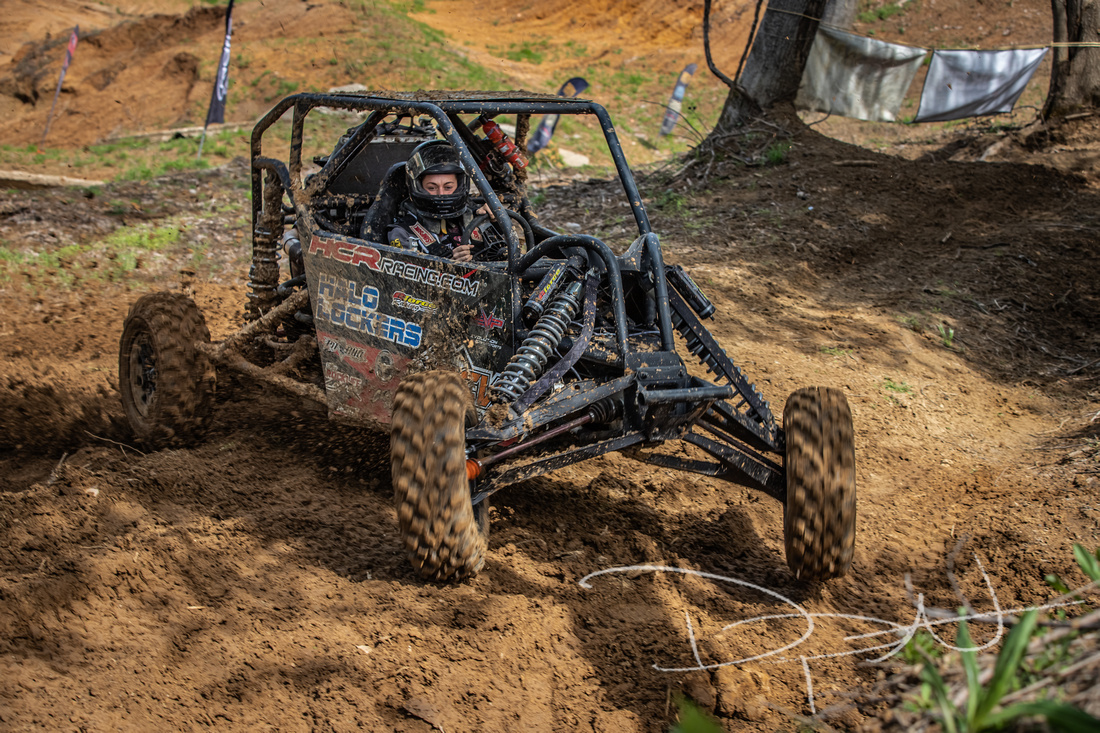 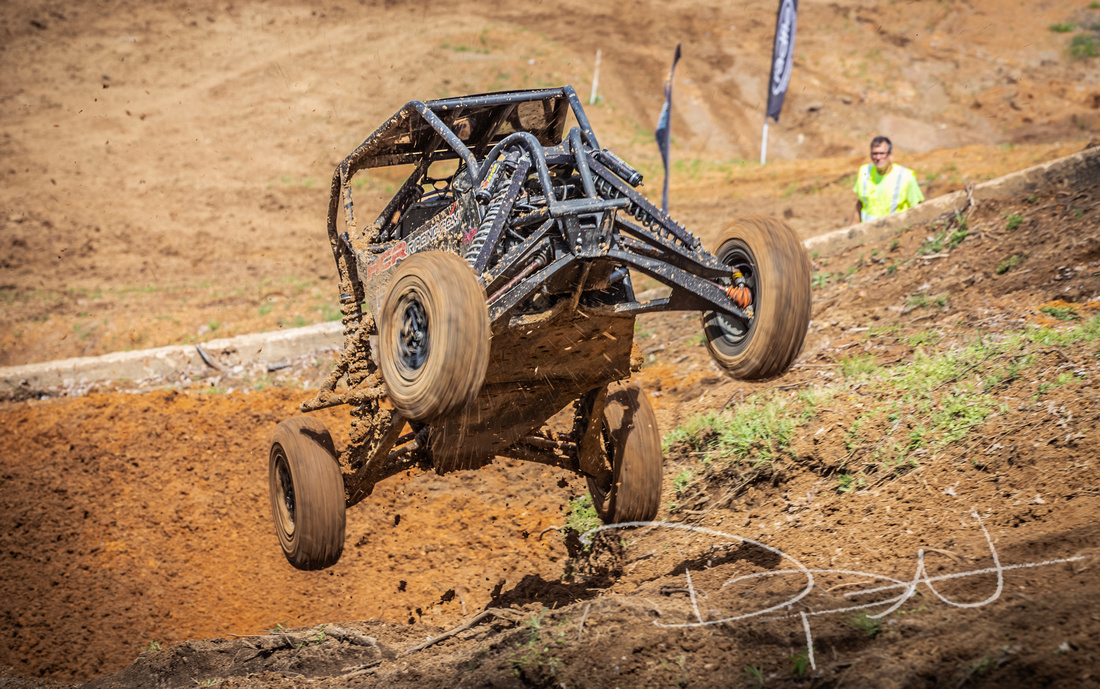 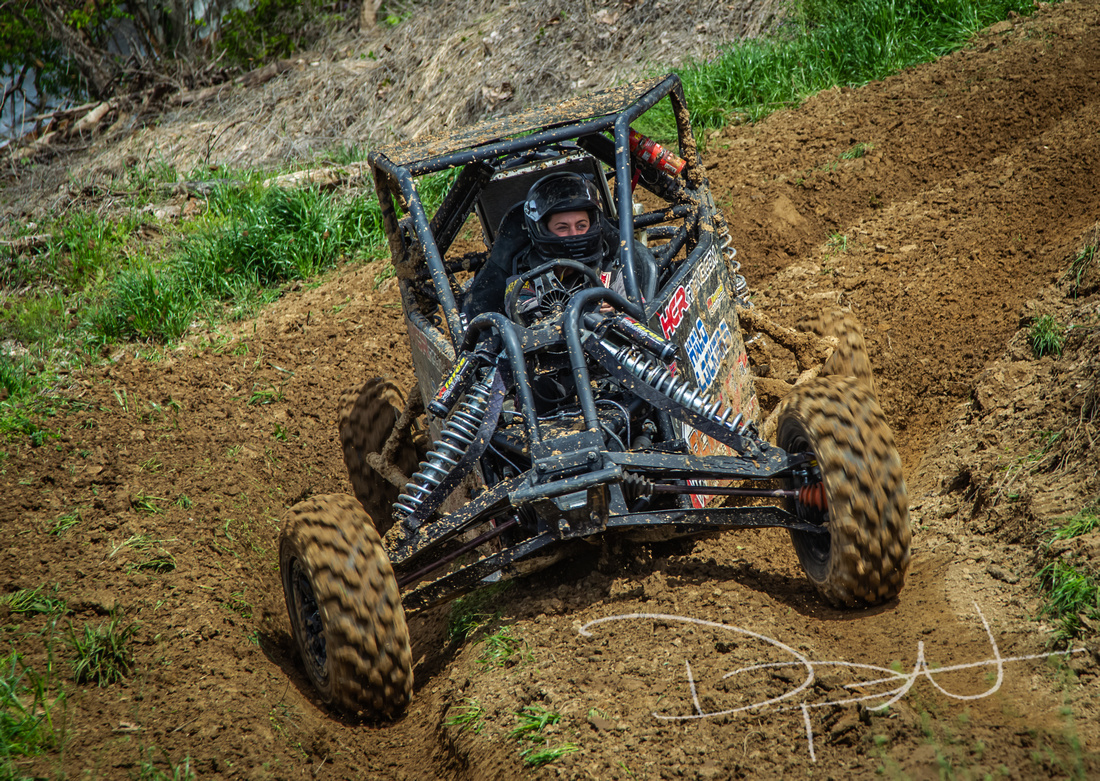 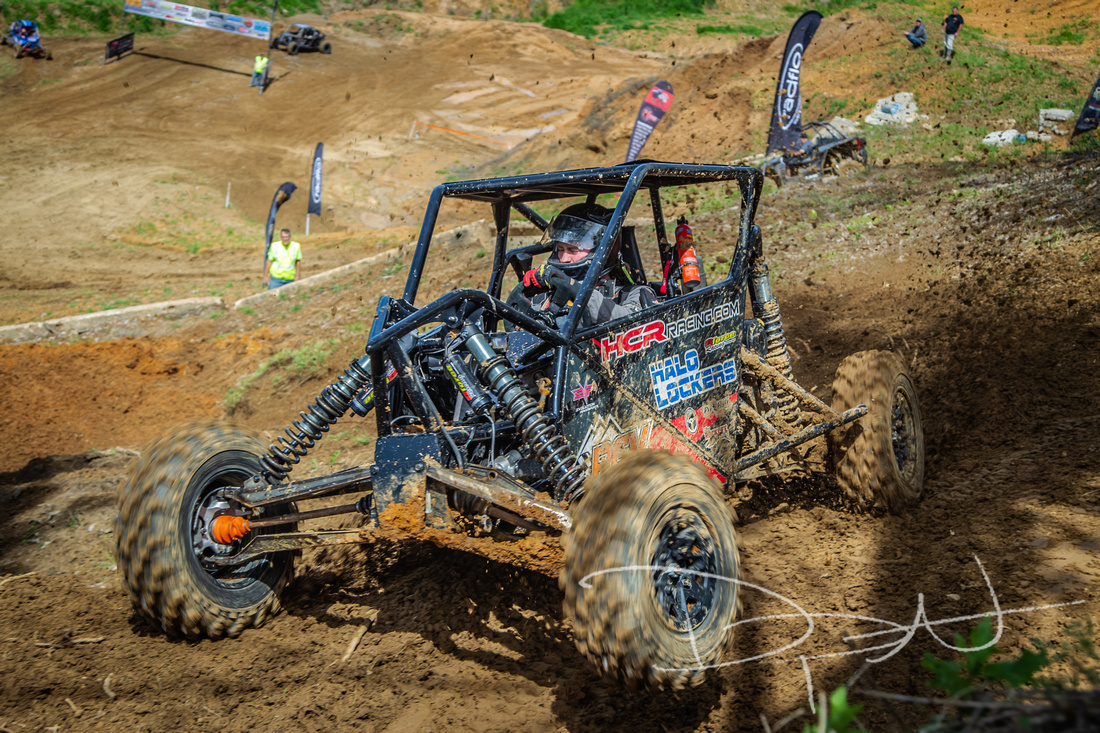 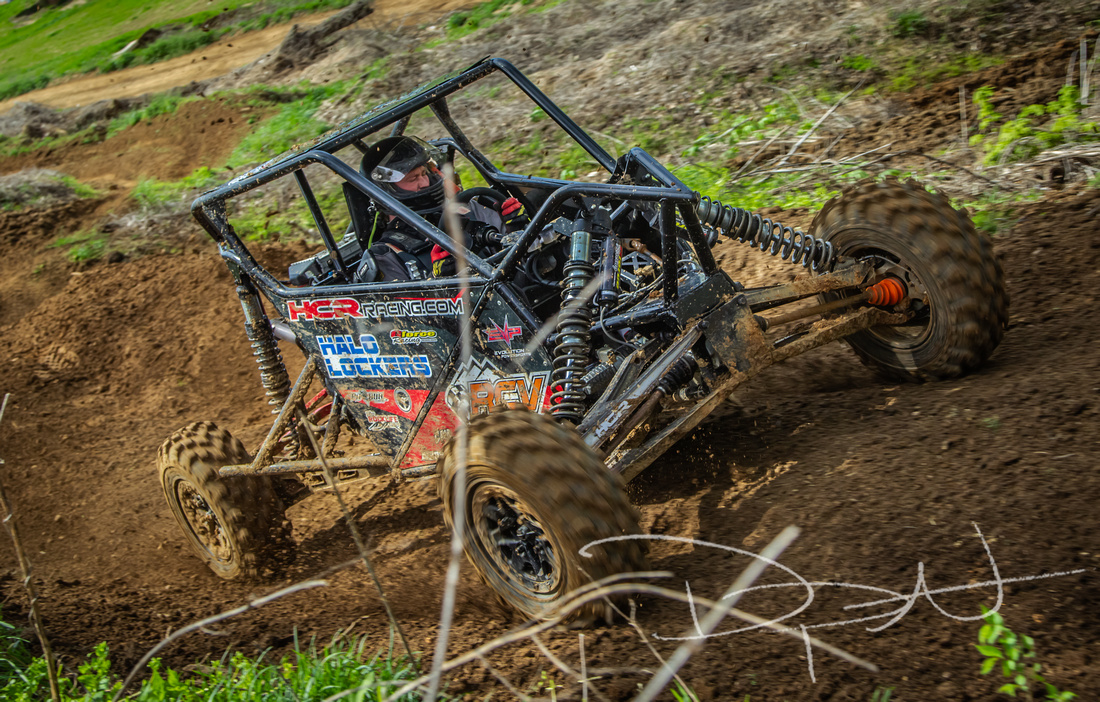